A new year begins!  This term we'll be taking on a Comedy Show - workshoppers will be doing comedy scenes, comedy sketches and even some stand up comedy!

But let's not forget all the things that happened last year!  Here are some highlights:

HIGHLIGHTS FROM LAST YEAR:
Gully, Zen and Winta McGrath were at workshop just last year.  Gulliver (already star of Tim Burton's 'Dark Shadows', Speilberg's 'Lincoln' and Scorceses' 'Hugo') will soon star in feature film 'The Voices', while Zen and Winta will star in feature film 'Aloft' with Cillian Murphy and Zen also stars in major new TV series 'Dig'.
Helen, Jamie and Brandon cast in Raised By Wolves, Channel 4.
Sam Cole vast in Back Down, Birmingham REP / London Roundhouse National Tour.
Harry Yendell cast in NO SMOKE at the Blue Orange Theatre.
Luke, Greta, Lexia, Sam, Hattie, Shireenah present at The Skills Show, NEC.
Workshoppers appear in speaking roles on BBC's Marvelous.
Former workshopper Kia Pegg nominated for a BAFTA.
Shireenah and Ollie appear in Nativity 3 movie.
Ten workshoppers appear in an advert for Unilever.
Hattie appears in an advert as an air hostess.
James and Luke appear in 'Life on a knife edge' at the NEC.
James Nicholson cast in 'A Family concern' at MJQ.
Sammie Fletcher appears in Pride and Prejudice at Soho House.

Felicity Jones (ex Birmingham Workshopper) is currently starring in 'The Theory of Everything' and is hotly tipped for Oscar and Bafta glory!
Kia Pegg (ex Birmingham Workshopper) almost won a BAFTA last month for her role in 'The Dumping Ground'.  Shame she missed out but at least she will always now be referred to as BAFTA NOMINATED KIA PEGG - which is an achievement in itself!
Posted by Unknown at 03:12 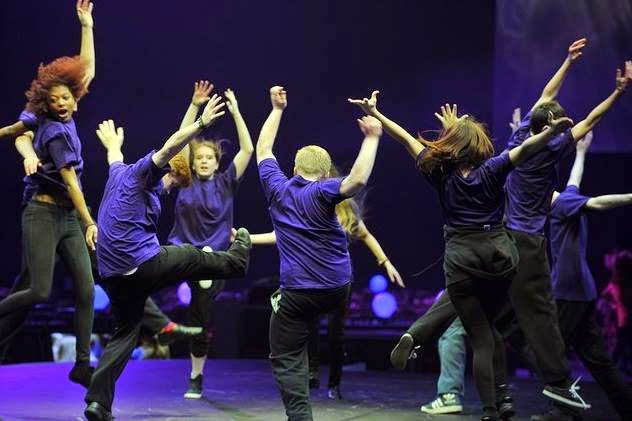